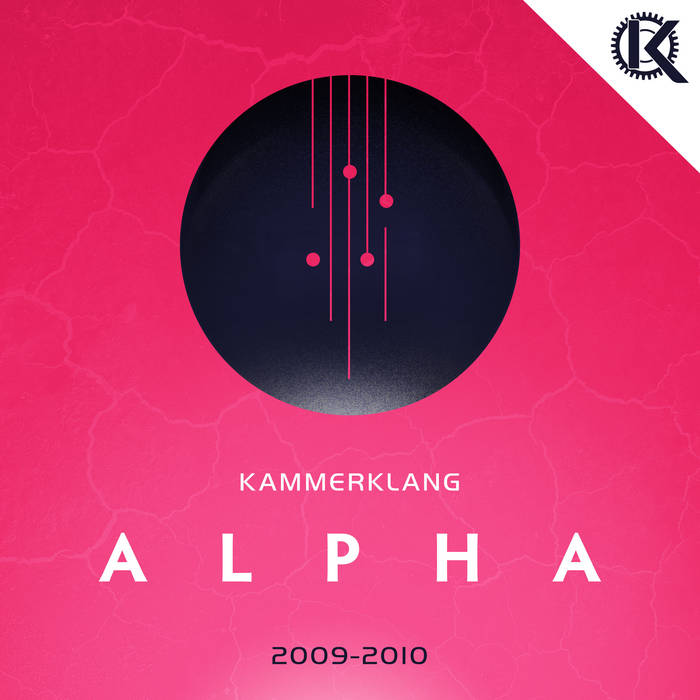 The piece, written for (and being premiered by) percussionist Claire Edwardes was inspired by her style of performance. The various metres used, the cross-rhythms, and the phrasing seek to emulate the wonderful experience of watching Claire play with such physicality the pieces seem choreographed, not just performed.