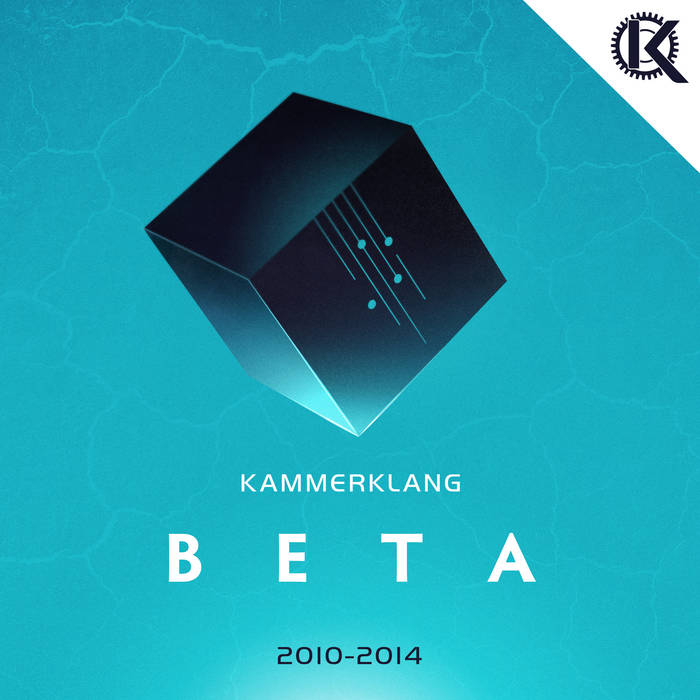 Measured thread or rope has been a symbol of time, destiny and fate through out countless mythologies and cultures, perhaps most famous the three fates of Greek myth, spinning, measure and cutting the threads of destiny. Interweave deals with the symbolic concept of shared destiny through the idea of an interwoven tapestry or pattern, requiring many different threads (in this case musical motives) interacting to produce the final result, a completed pattern/tapestry highlighting how everyone’s destinies are linked.

Interweave also has personal symbolism for me, representing my first steps into a new style that has defined my study so far at the Sydney Conservatorium of Music. Though time has moved on since
this work’s conception for violin, clarinet, tenor horn and cello in 2008, many of the ideas I discovered in this piece continue to weave their way into my current music.

Performed and recorded for Symbology (2010).